So… you’ve just been informed that your bid has been unsuccessful and has been awarded to a rival contractor. What do you do? Sulk and never tender again? Take it on the chin and move on to the next one? Or… do you utilise the ‘Alcatel period’ to ensure the award was correct and gain some further feedback?

What is the Alcatel period? It’s a formal 10-day period between the decision to award and the formal awarding of a contract. It is a legal obligation under the EU Procurement Directives and all public sector bodies who issue tender documents are bound by it.

When does the Alcatel rule apply? It applies to all procurements contracts that have been carried out under EU Procurement Directives and whose values exceed the EU threshold of £175,000.

When does Alcatel begin? It begins the day after the award decision is dispatched. The basic principle is for it to permit bidders to challenge an award decision before a contract has been signed. While each public sector body is obliged to abide by the 10-day Alcatel period, their respective timelines may differ slightly.

Request feedback… or appeal It’s not unusual for public sector bodies to inform a tenderer of the reasons why they have been unsuccessful. Most do, some don’t. But equally it is good practice for you to request this feedback. Any pointers on your weaknesses can invariably be used when it comes to compiling the next tender. Most local authorities will be more than willing to provide you with answers on where your submission fell a little short and also where it came up trumps.

Once you have the feedback, if you still disagree with something in comparison to your tender submission then you can ask for an appeal. You need to state your reasons and offer evidence of your grounds for appeal.

But what if my tender still isn’t successful? If you cannot prove that you have been treated unfairly or if the authority responds to your appeal and it concludes that you do not have a case then you simply have to look at your feedback, pick out the positives and address the negatives ready for the next tender.

It is important to remember that there is no such thing as a perfect bid and however good you considered it to be there are always areas that can be strengthened.

The public sector are well versed on what makes a winning tender and so their feedback should be taken on board, digested and used in your next bid.

Also vital to succeeding is to understand what your competitors are bringing to the table and how it differs from what you have to offer. Again, feedback in this regard should be used positively and tweaks made to your submission technique and processes accordingly. 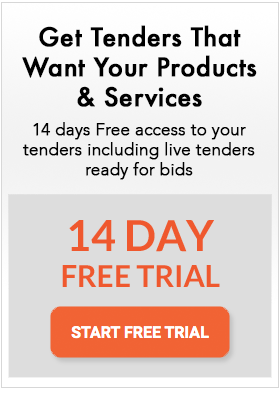 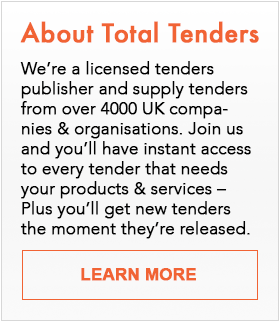